St Dominic’s School is named after Dominic Savio (pictured), who was born near Turin in Northern Italy in 1842. Dominic Savio strove to live a life that was completely open to God.  Through his kindness, courage and cheerfulness, he had a profound influence on those around him.  He was a friend to all and loved by all and he cared for his companions out of genuine love.  Dominic died in March 1857, shortly before his fifteenth birthday, and was canonized on 12 June 1954 by Pope Pius XI.  One of the highlights of our school year is the Dominic Savio Award, which is given to the Year 11 pupil who most closely resembles Dominic by demonstrating their commitment to making the most of who they are, by helping others and by showing cheerfulness in the face of adversity.  All staff who have been at the school for more than one year are asked to vote for whom they think deserves the award and the results are announced at a special assembly, which was held on 11th May.  The winner of the award this year was Xavier, who joined St Dominic’s in January 2014, and over the past four years has grown into a mature and confident young man.  Amongst the many reasons why he was chosen was that he continues to impress with his unfailing good humour, positivity and level of effort in all aspects of school life. He is always hardworking and positive, even when he is struggling with life’s difficulties, and is always cheerful and friendly to peers and staff.

Xavier said: “A massive and humungous thank you to everyone who works here, including the students, who don’t actually get paid to work here! Thanks to everyone for supporting me and helping me on the journey through multiple subjects and to Mr Ellis for making maths slightly less torturous. Thanks to all the staff in general, Miss Grant for dealing with being my tutor for the last 4 years and Mrs Clarke for helping me through difficult situations over the years.”

Xavier’s parents were at the assembly to see Xavier receive the award and said: “We are extremely proud of Xavier and delighted that he has been given such an incredible award. He has benefited from so many opportunities through being a pupil at St Dominic’s. Xavier would not have achieved what he has without his own determination and the unwavering support of the St Dominic’s staff. Xavier intends to study Music Performance at the Academy of Contemporary Music in Guildford in September.”

As we have done since 1989 when the first award was given, Xavier’s name will be added to the Dominic Savio Award Winners’ Boards that hang in our main hall. 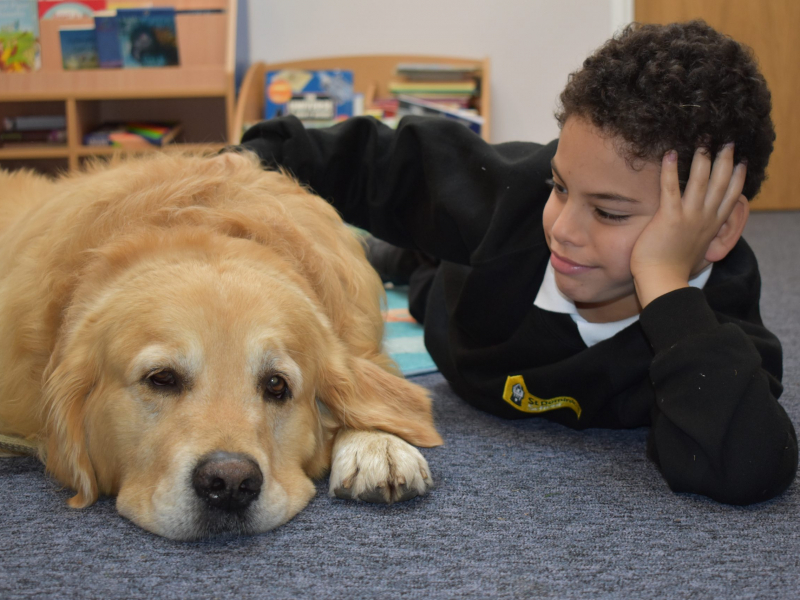 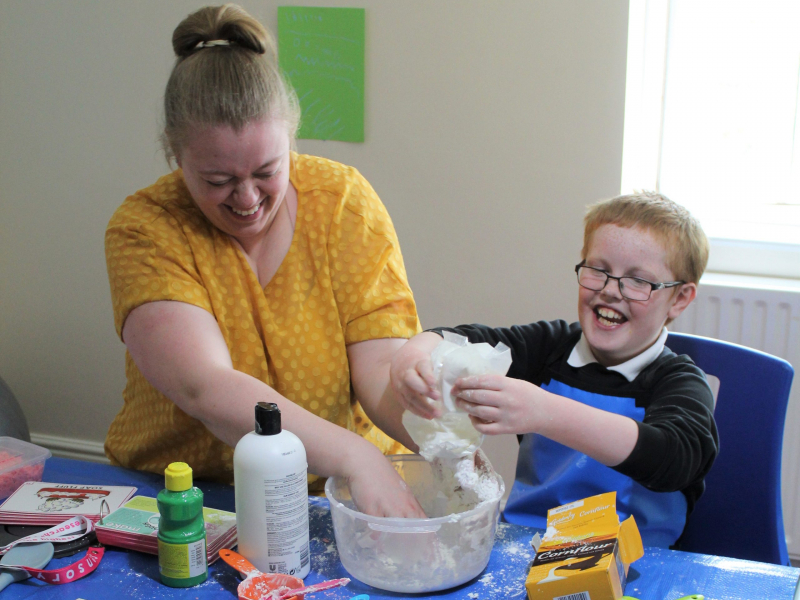 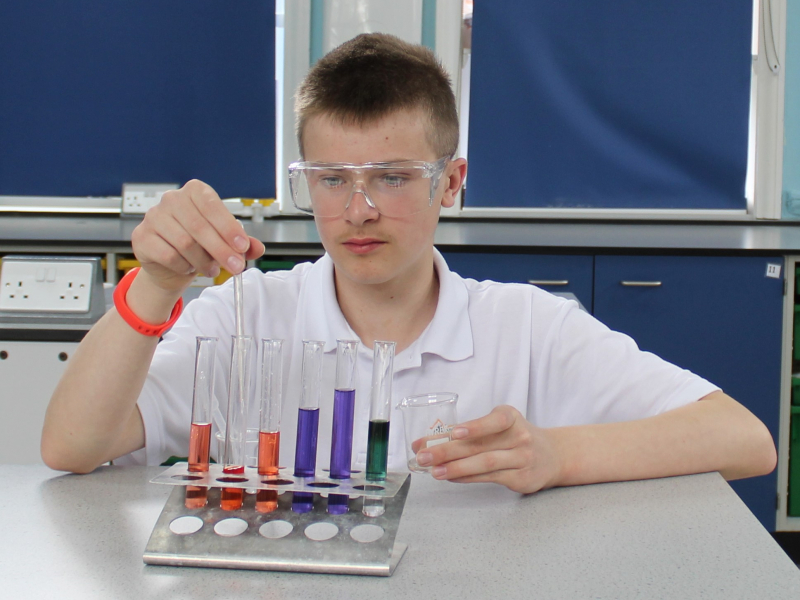 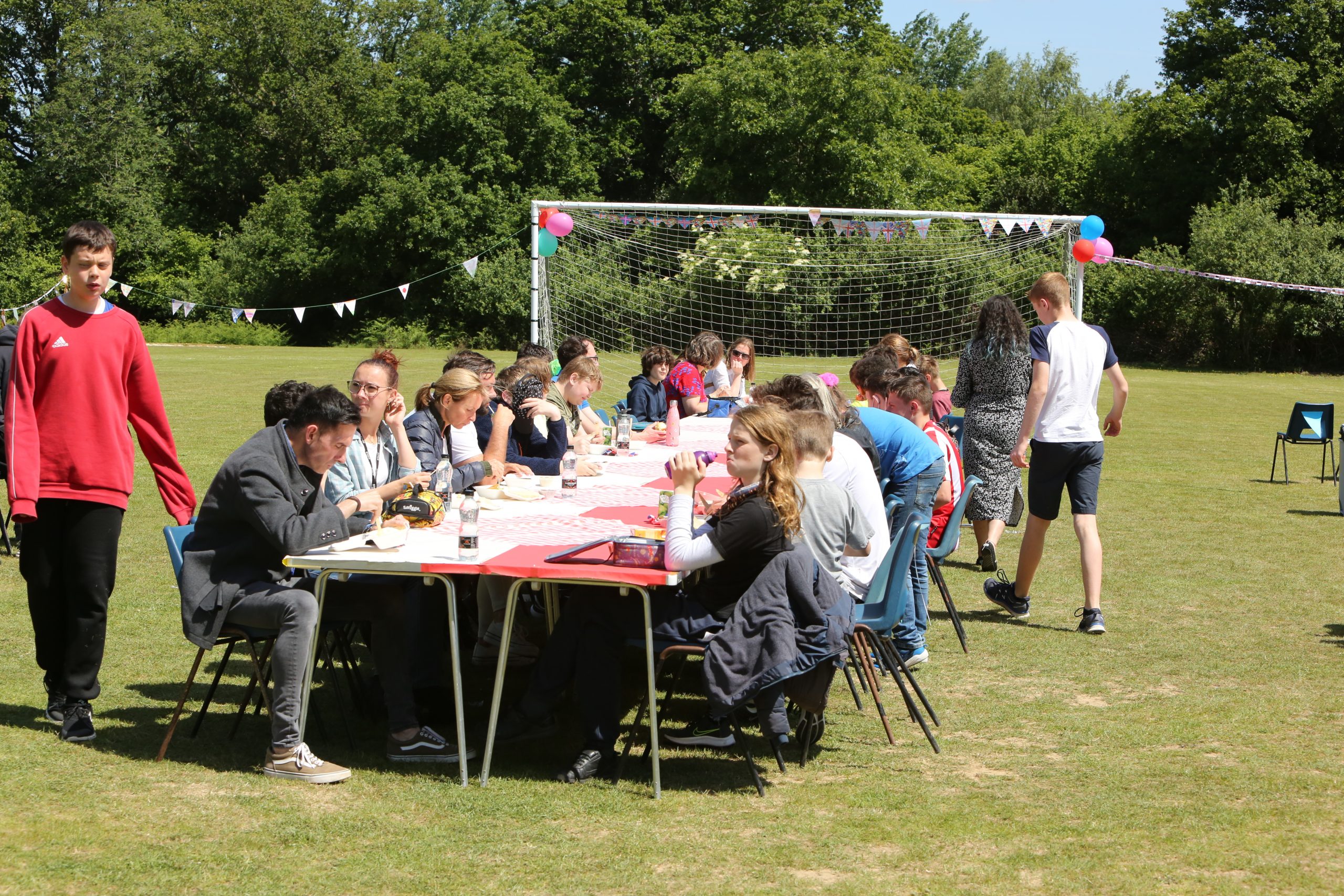 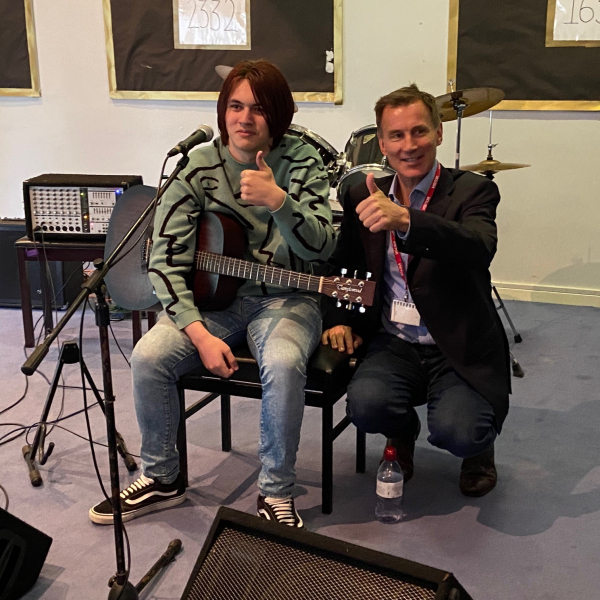 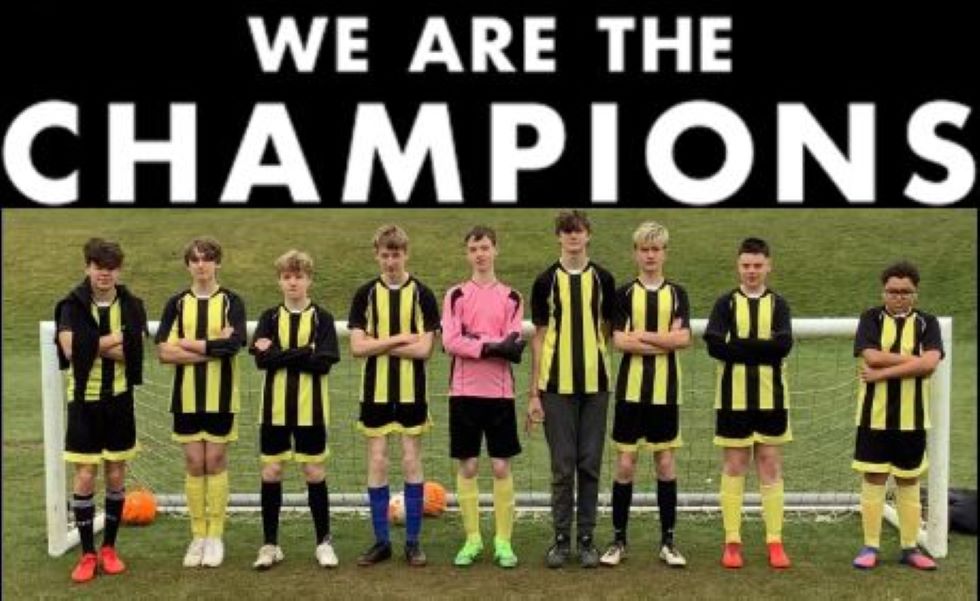