St Dominic’s School remains open as usual to all pupils and students.

Ken was appointed as school governor in late 2010 and became Chair in September 2012.

Ken is a Chartered Surveyor and has gained considerable professional and commercial experience as founder/director of two property consultancies and formerly as managing director of a property company.

Ken is also actively involved with other charitable causes. He is co-founder/trustee of a Charity, chairs a voluntary Association, and sits on various committees and steering groups.

working with adults with Autistic Spectrum Disorder. After a couple of years she moved to an LSA role at Dysart School. It was during this time that her passion for ensuring pupils with SEN have access to a high quality education that enables them to be the best they can be, was ignited.  After qualifying as a teacher, Leigh secured her first teaching post at a Special Needs school in Farnborough, Hampshire before moving back to Dysart in 2005 as a class teacher where she has remained and is now the Principal.

Mike Wood is the Assistant Principal in charge of Skills for Life students at Carew Academy.

Mike has worked at Carew Academy since January 2013. He has worked with a large range of students and teachers, and has experience within education of preparation for inspections, examinations, curriculum design, teaching and learning, line management, delivering and organising CPD for staff.

Martin’s background is Audit, Governance and Management Consultancy in the NHS, Social Care and, previously, telecommunications and banking.  He now works for a software company that provides solutions to help organisations develop and evidence their compliance with regulatory bodies, track quality improvement and evidence the planning and delivery of care.

He has 3 children and lives in Surrey Heath, where he coaches junior cricket in his spare time.

Martin has previously been a volunteer for Riding for the Disabled Association and assisted with specialist hospitals’ charity fundraising.

Sarah has three children, one of which attends Brantridge School (Theo).  She has a degree in Biology and has spent the last 20 years working in private healthcare for Bupa and, for the last 12 years, at HCA Healthcare in Sales and Business Development. Sarah has an interest in mental health and spends a lot of her time running and walking the dog!

Amme has been a teacher at St Dominic’s for almost 4 years. She teaches English and Performing Arts and is the Head of Key Stage 4. Before working at St Dominic’s, Amme worked with pupils who had disengaged from school using alternative education programmes in a attempt to reengage them with learning. Amme also works as a supervisor providing respite care for children and young people with SEND during the school holidays. Amme lives near the sea, enjoys paddle boarding and is passionate about ocean conservation. 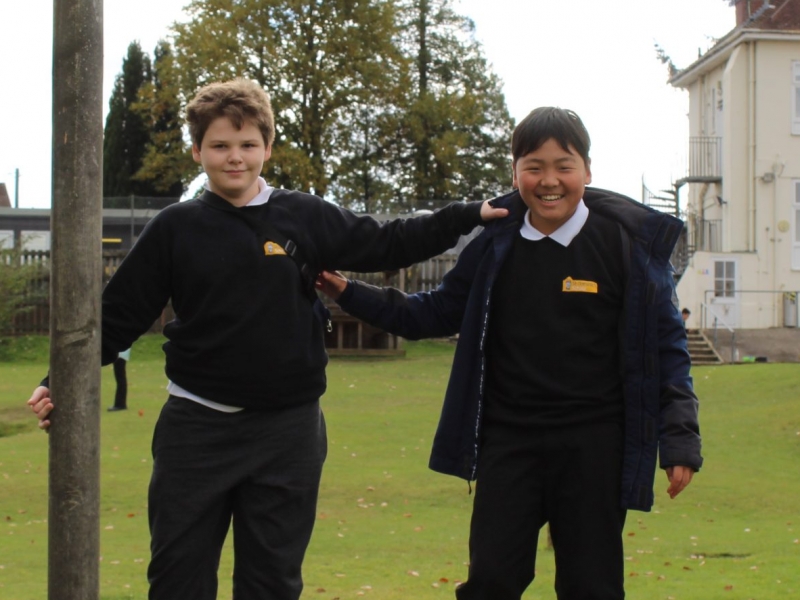 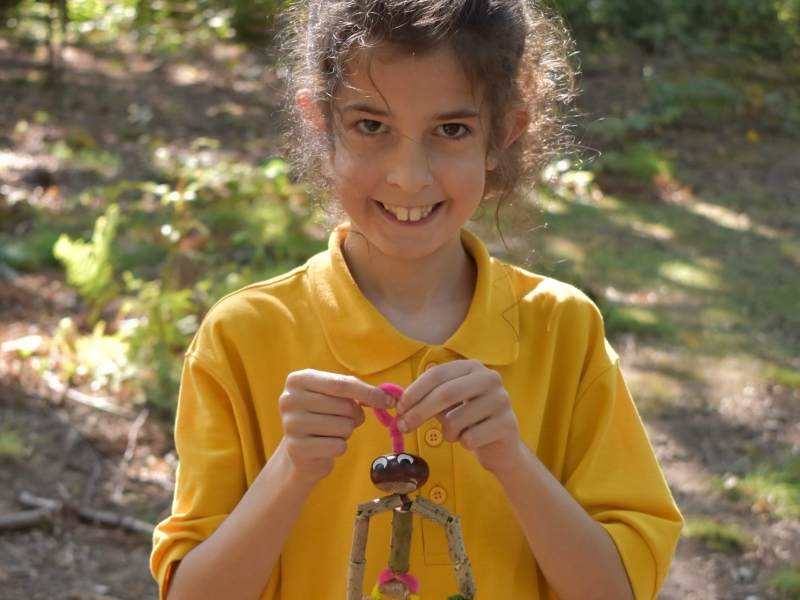 The residential special school provides highly effective services that consistently exceed the standards of good. The actions of the school contribute to significantly improved outcomes and positive experiences for children and young people. Ofsted – March 2019 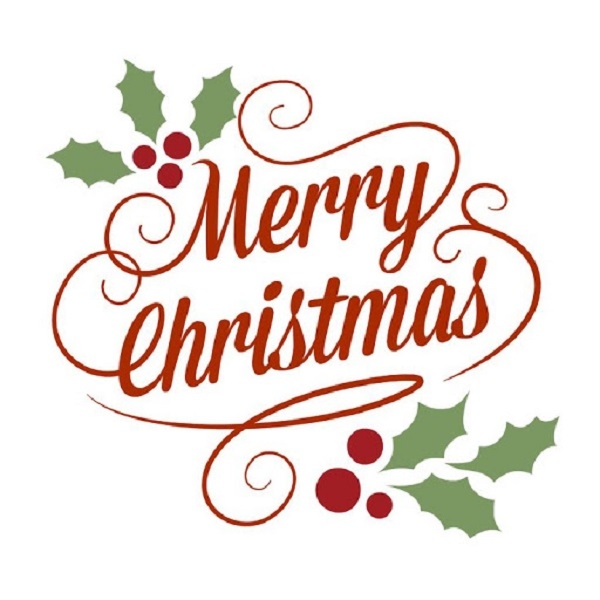 Christmas Message from our Vice Principal

Dear Families, We are immensely proud that we have not let the virus dampen our school spirit or hold us back from making progress in our flourishing school community. There have been many achievements this term but, firstly and most … 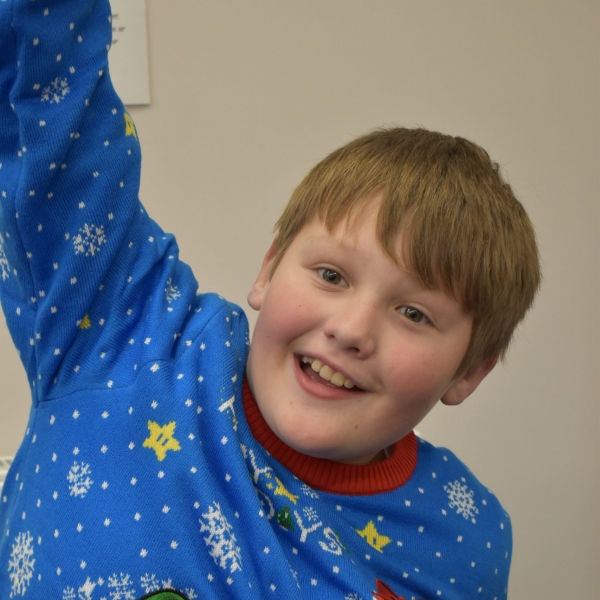 Pupils and staff joined millions of people on Friday 11th December 2020 to help raise funds for ‘Save the Children’ by wearing their favourite Christmas jumper to school. We were proud to collect £93 which will help this amazing charity … 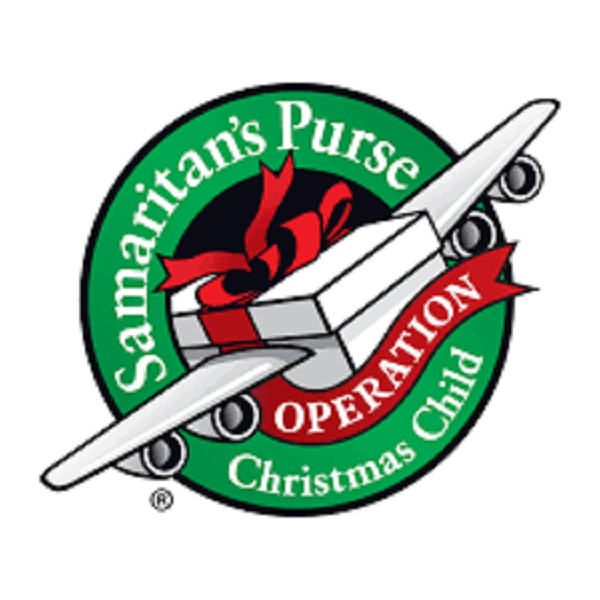 Pupils and staff in the Lower School have been busy collecting small gifts including: toys, games, dolls, colouring pencils, colouring books and cuddly toys to pack into shoeboxes in support of ‘Samaritan’s Purse – Operation Christmas Child’.  They filled and … 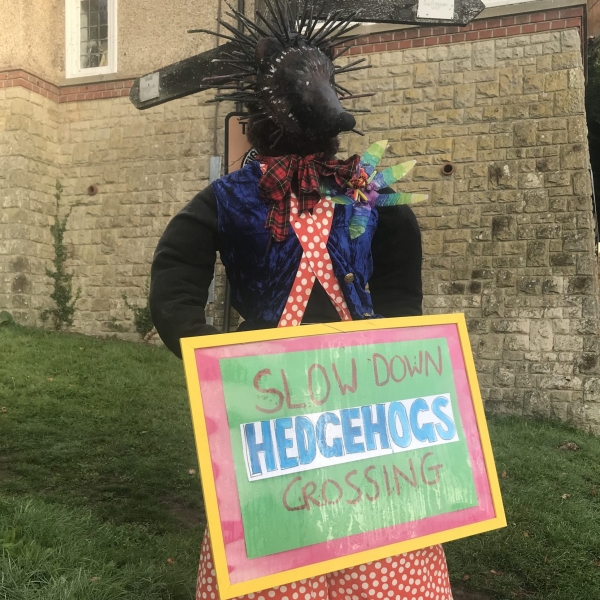 If you have had cause to drive through Hambledon Village this week, you will have noticed lots of scarecrows along the roadside. These scarecrows are part of the village’s community speedwatch campaign.  The hope is that they will make drivers …